Top 10 Most Famous Horse Racecourse In The World 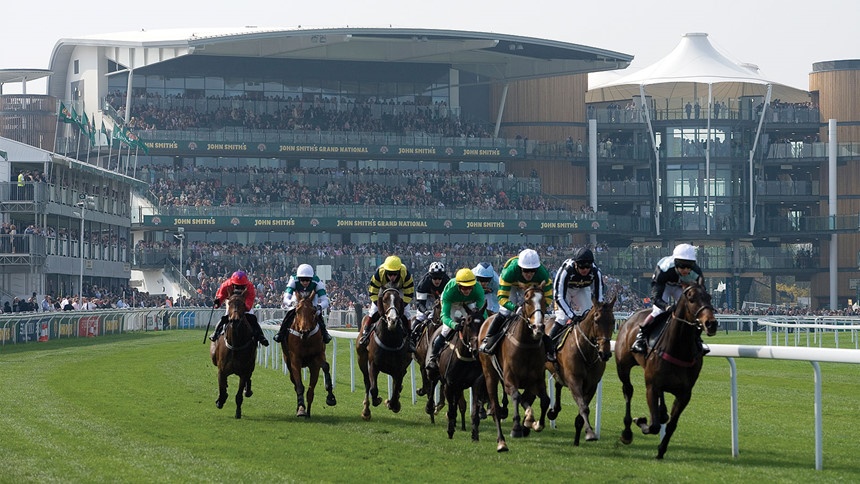 Built in the US city of Arcadia in 1924. Dubbed the most magnificent, most modern race track in the world with a track of 1.6 km long and accommodating more than 26,000 seats. Not only the racetrack, the Santa Anita is also a park complex, a 1.3-hectare amusement park and picnic area right inside the track.

Built in 1829 in the port city of Liverpool, England, Aintree is one of the oldest racecourse in the world with a life of nearly 200 years. The track owns 6 race tracks, the longest track is 6 km. Aintree complex also owns a large motor racing track, a golf course, entertainment facilities such as squares, restaurants, theaters, spas with a total area of ​​up to 3 hectares. 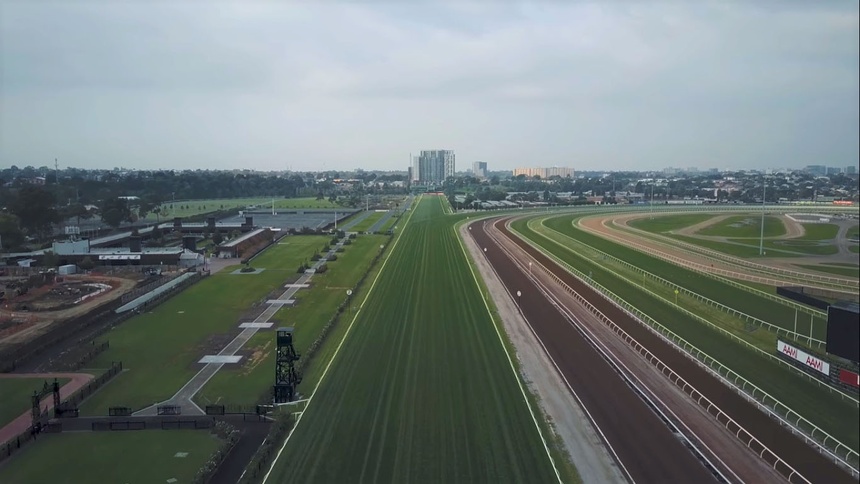 Built in 1840 in Melbourne city, Flemington Racecourse is the most modern race track in Oceania and has a record capacity of up to 120,000 seats. The track has a total of 6 race tracks and the longest track up to 3.2 km. This past March, the racetrack has just built a new stand with a budget of 128 million USD. 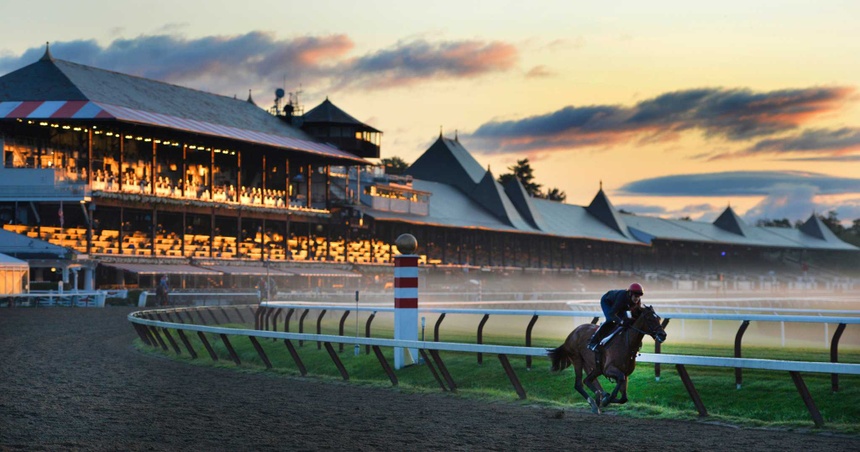 Built in 1933 with a capacity of about 233,000 people. This is one of Asia’s largest and most modern racecourse. Tokyo Racecourse has a total of 5 tracks and the longest track is about 3.2 km. Tokyo Racecourse is also famous for its record-breaking HD screen, approximately 750 m2. 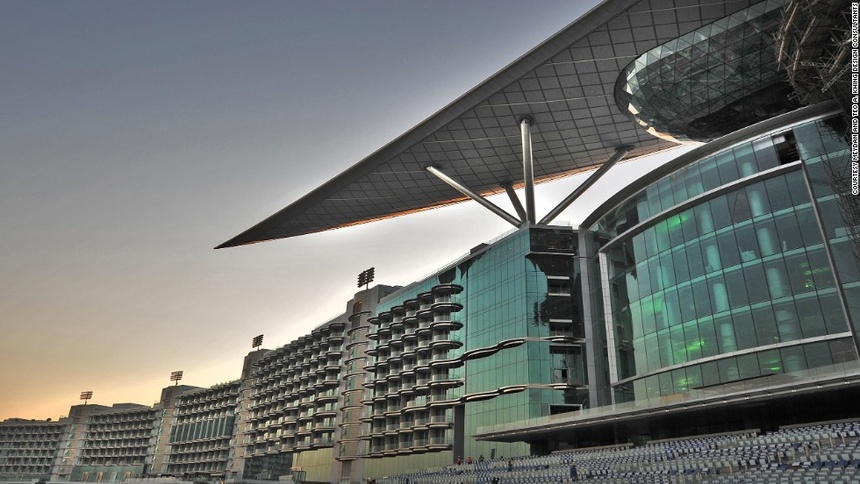 As a sub-city located in Dubai’s most lavish city, it is easy to understand why this track ranks 5th in the list. According to CNN, the 2010 horse racing complex has a total budget of more than US $1 billion with a capacity of up to 60,000 seats including full services of hotels, resorts, museums, restaurants and Of course all 5 star standards. 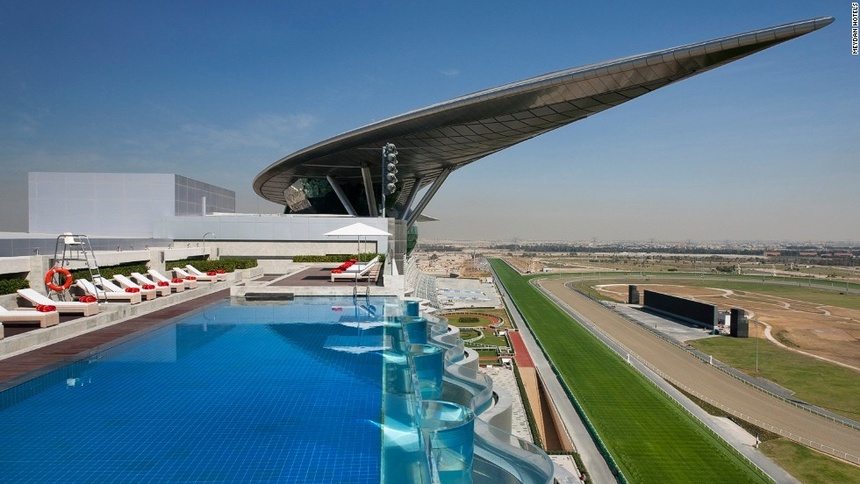 Built in 1863 in Saratoga Springs, the racetrack survived two world wars, even closed during the US law banning bets. The racetrack has a capacity of 50,000 spectators and 3 race tracks, which is also one of the four oldest racecourse in America. 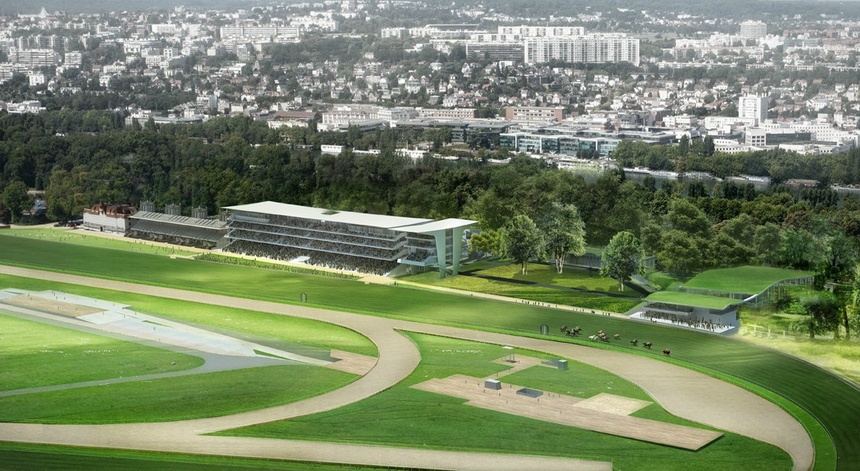 Epsom Downs was built in 1661, with nearly 400 years of age, this is one of the first horse racing schools in Europe and around the world. With a capacity of about 160.00 spectators, the racetrack has the longest track of 2.4 km. Like many other British races, Epsom Downs also owns restaurants, golf courses and other expensive facilities.

This 57-hectare race course was put into operation in 1857 in Paris, France. The track has a capacity of more than 50,000 people who have welcomed Emperor Napoleon III more than 150 years ago. In April 2018, Longchamp just completed the upgrade process worth more than USD 155 million. 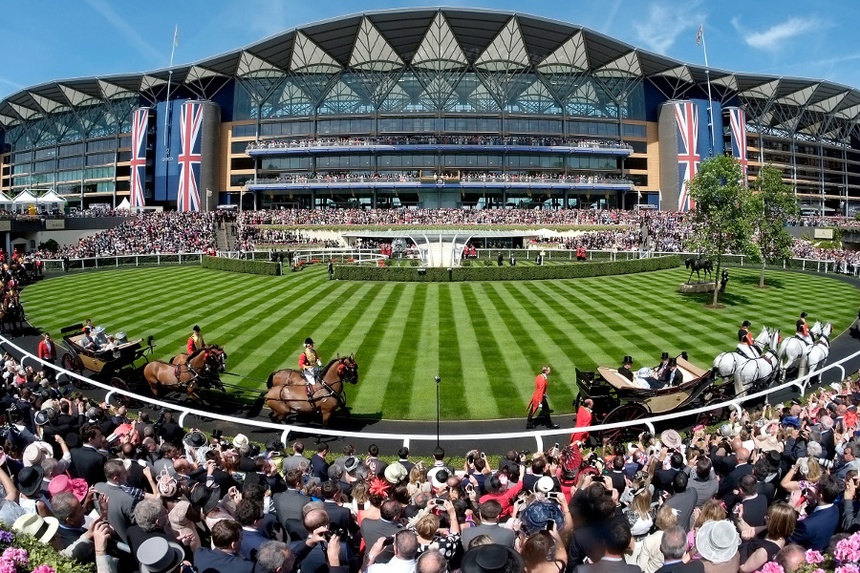 In England, the racecourse is often said to be a gathering place for nobles and rich people, Ascot is the place where British Royal members often go. This race track is the only track to be allowed to name the track after the names of King George VI and Queen Elizabeth. The racetrack is also a favorite destination for European gamblers, estimating the total weekly bet amount at Ascot approximately £5 million. 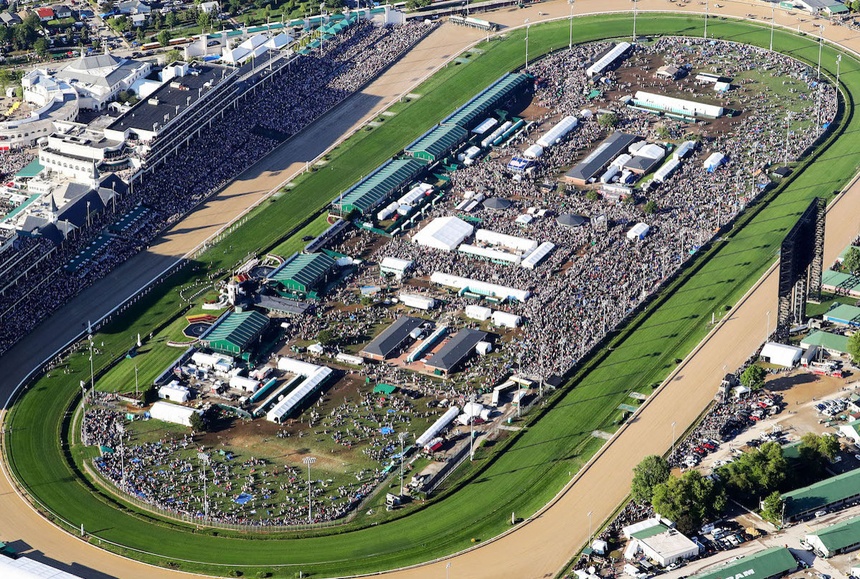 Built in 1875 in the city of Louisville, Churchill Downs holds the record of the largest audience event, more than 170,000 people in 2015. The race track has a total area of ​​59 hectares, with full Utilities such as restaurants, theaters, shopping centers.